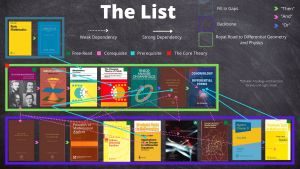 A graphic showing the list's dependencies. Click to enlarge.

This list of books provides the most direct and rigorous route to understanding differential geometry, the mathematical language of physics. Each selection thoroughly addresses its subject matter. The list does not need to be read linearly or only one book at a time. It is encouraged to go between books and/or read several together to acquire the necessary language and understand the motivations for each idea. The greatest hurdles are the motivation to learn and developing an understanding of the language of mathematics.

See the image on the right for a visual representation of its dependencies.

A further set of texts extending this one, but working with the same basics has been produced leading all the way up and through gauge field theory, quantum mechanics, algebraic geometry, and quantum field theory here.

The Royal Road to Differential Geometry and Physics is the list's core. While on that track, you should refer to the Fill in Gaps and Backbone sections as needed or as you desire.

The Fill in Gaps section covers the knowledge acquired in a strong high school mathematics education. Refer to it as needed, or begin there to develop your core skills. 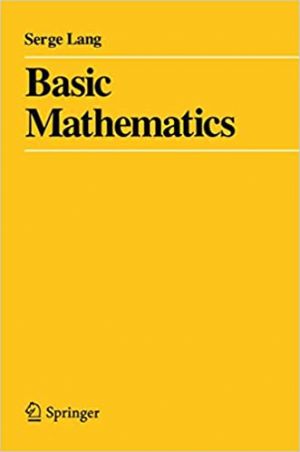 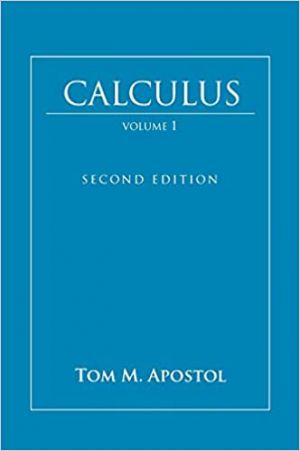 Overview of Calculus by Tom Apostol. 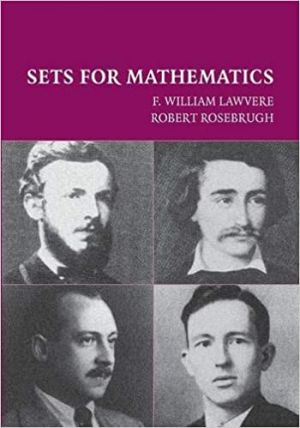 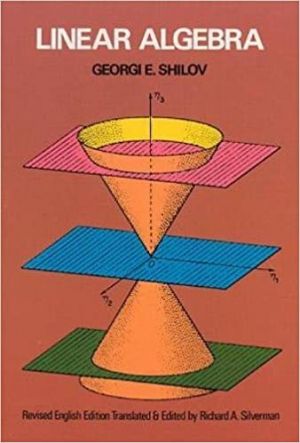 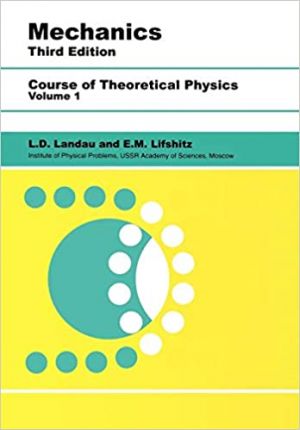 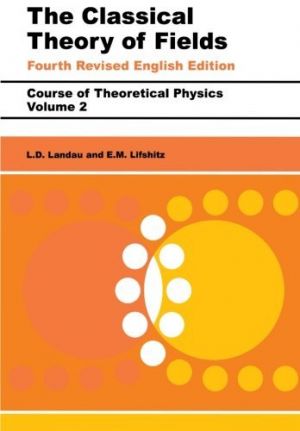 The Classical Theory of Fields 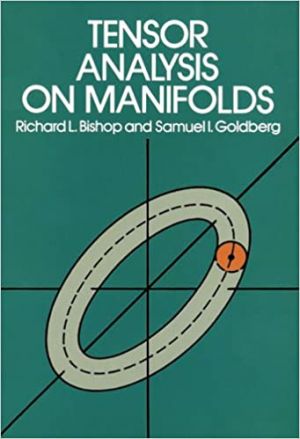 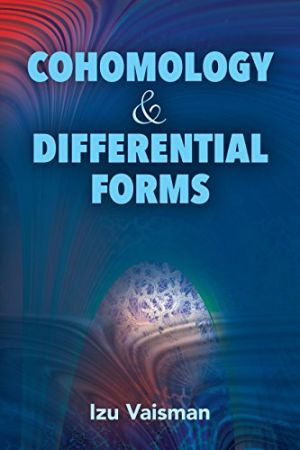 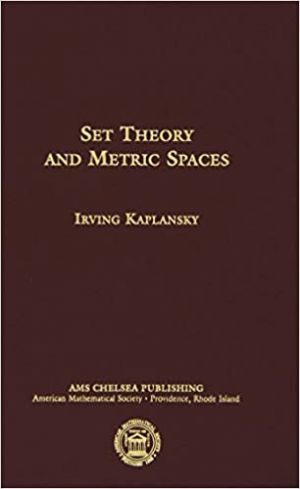 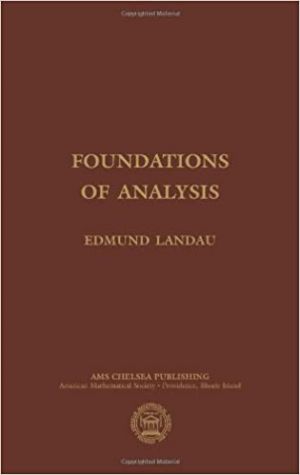 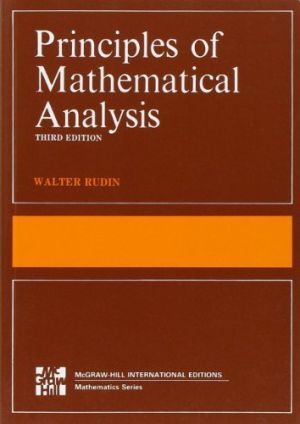 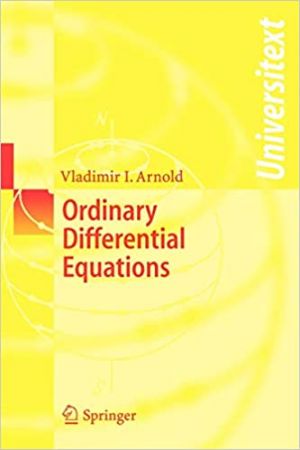 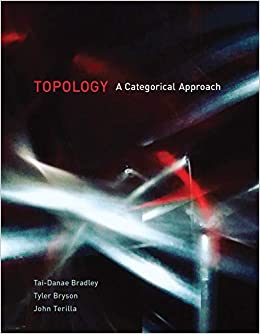 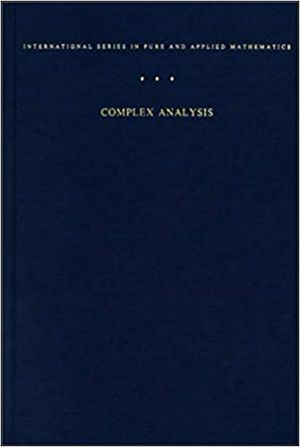 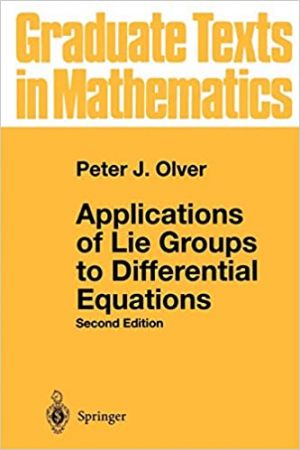 Applications of Lie Groups to Differential Equations by Peter Olver. 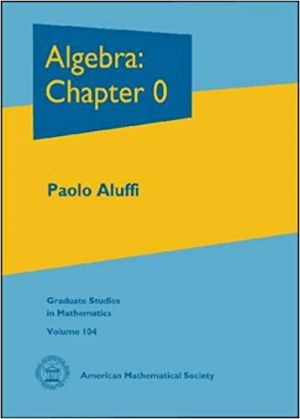 Algebra by Paolo Aluffi. Easier than Lang's, but less direct. 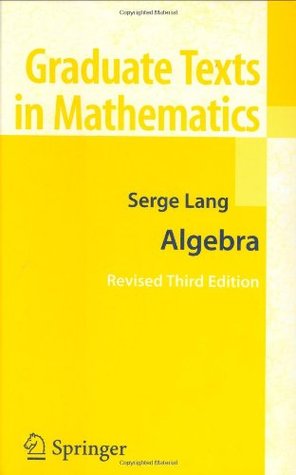 Algebra by Serge Lang. The most direct approach to the subject.